The Media Majlis at Northwestern University in Qatar

On May 6, 2019, HH Sheikha Moza bint Nasser officially dedicated The Media Majlis at Northwestern University in Qatar, the first museum in the Arab world dedicated to the content of media, journalism, and communication. For the opening exhibit, Arab Identities, Images in Film, Unified Field delivered media content including an 8x3 multi-touch wall, four 52-inch touch screens, and a total of 92 displays in various dimension for passive content -- the focal point being an armature sprawling into the room with 56 displays on top of it. I was to produce all passive media content.

The project is about defining the box and thinking outside of the box. To understand the software/hardware limitation, our tech lead and I work closely as a two, constantly testing payload and performance. My process to materialize the design is a non-linear sequence of establishing technical parameters, sketch out possible templates, review content assets, and visualize in motion. 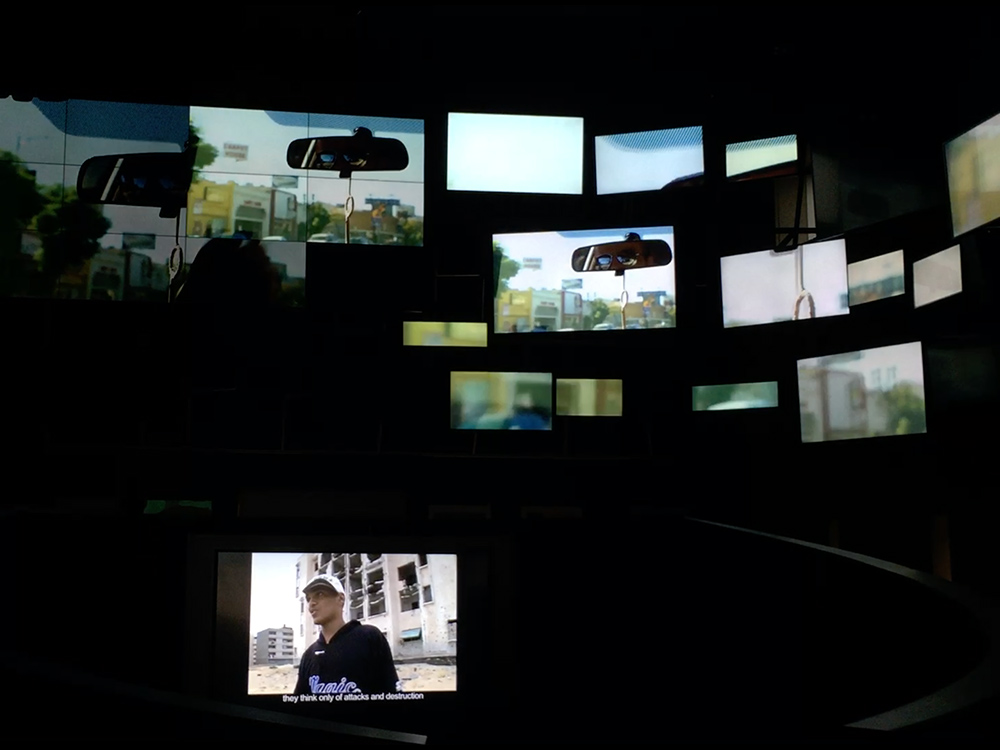 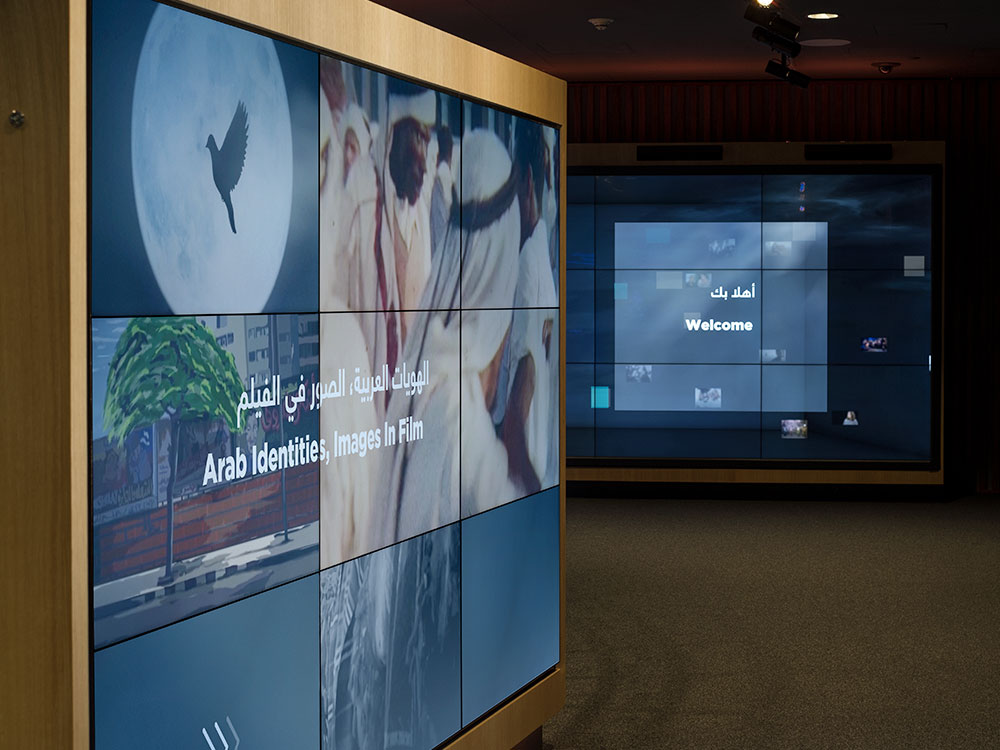 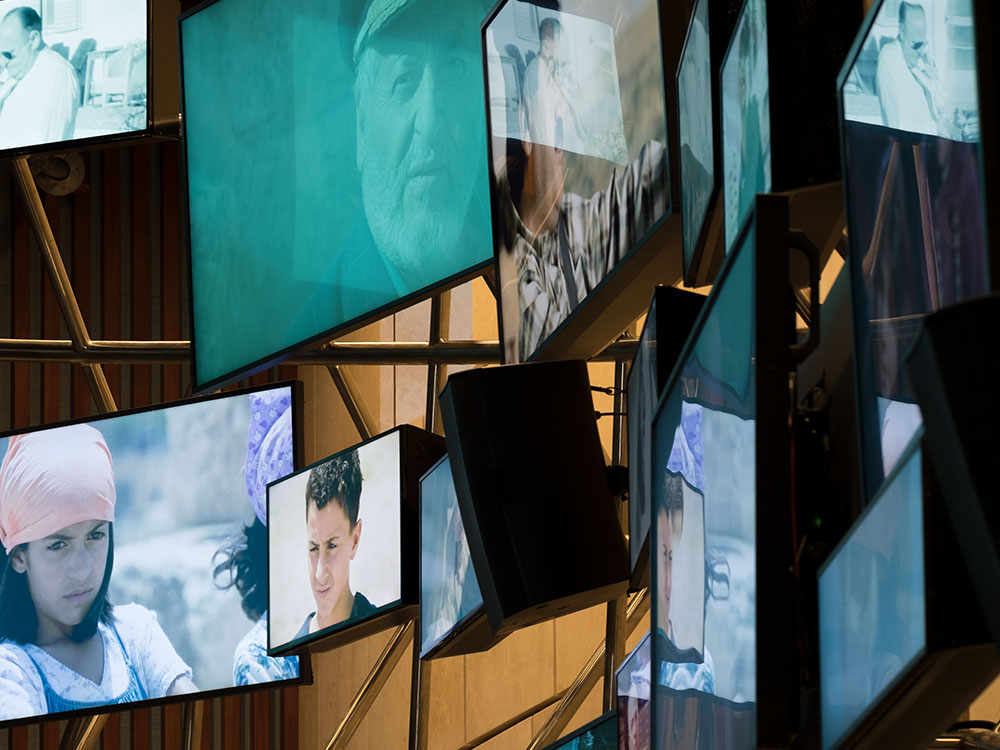 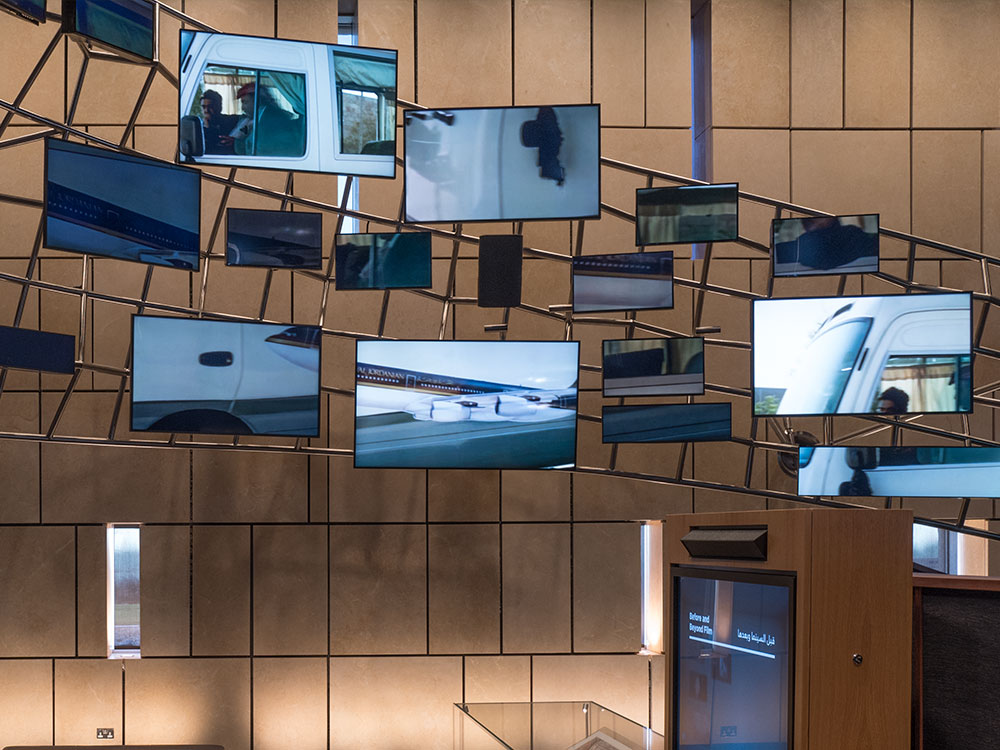 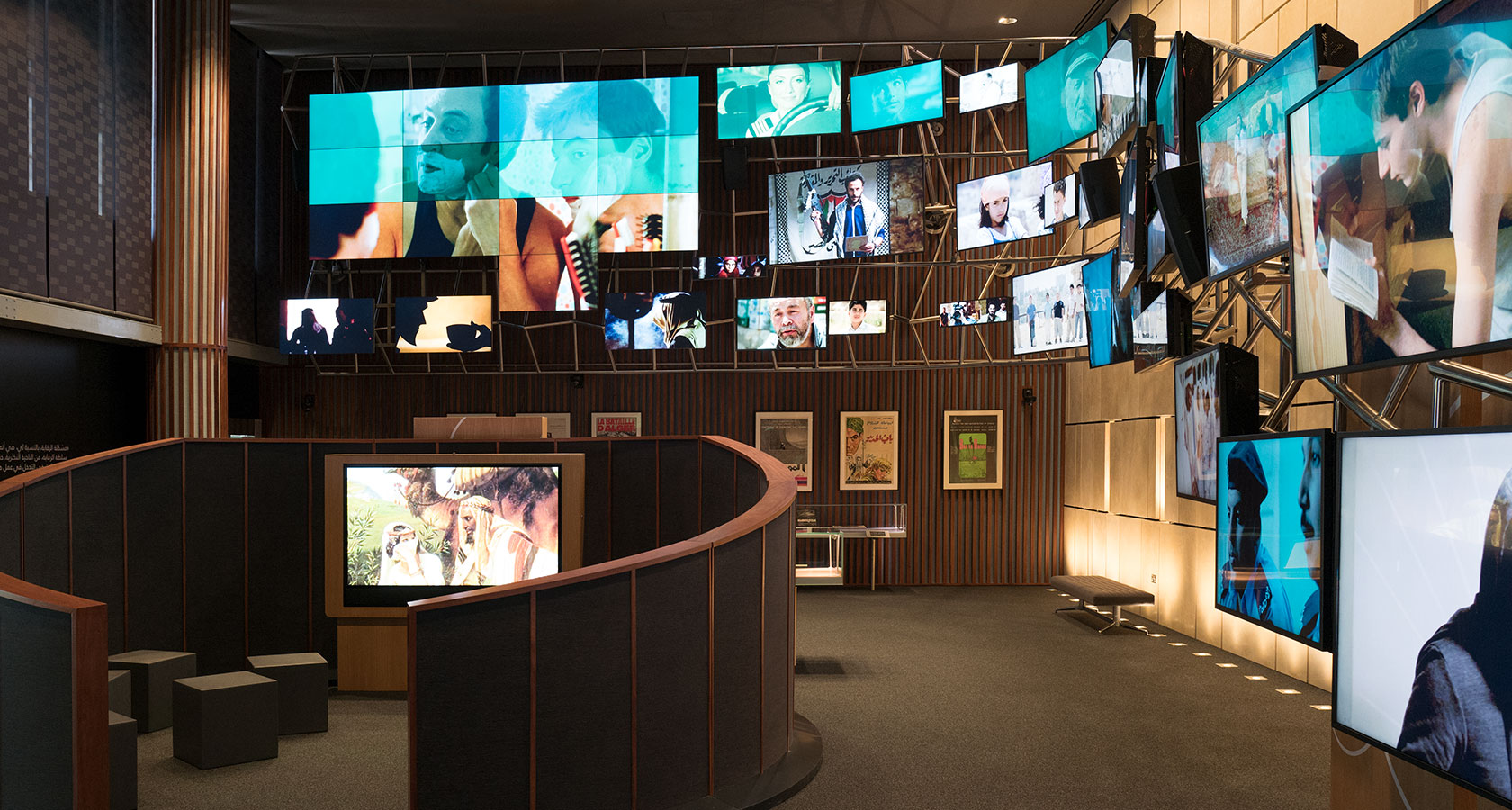 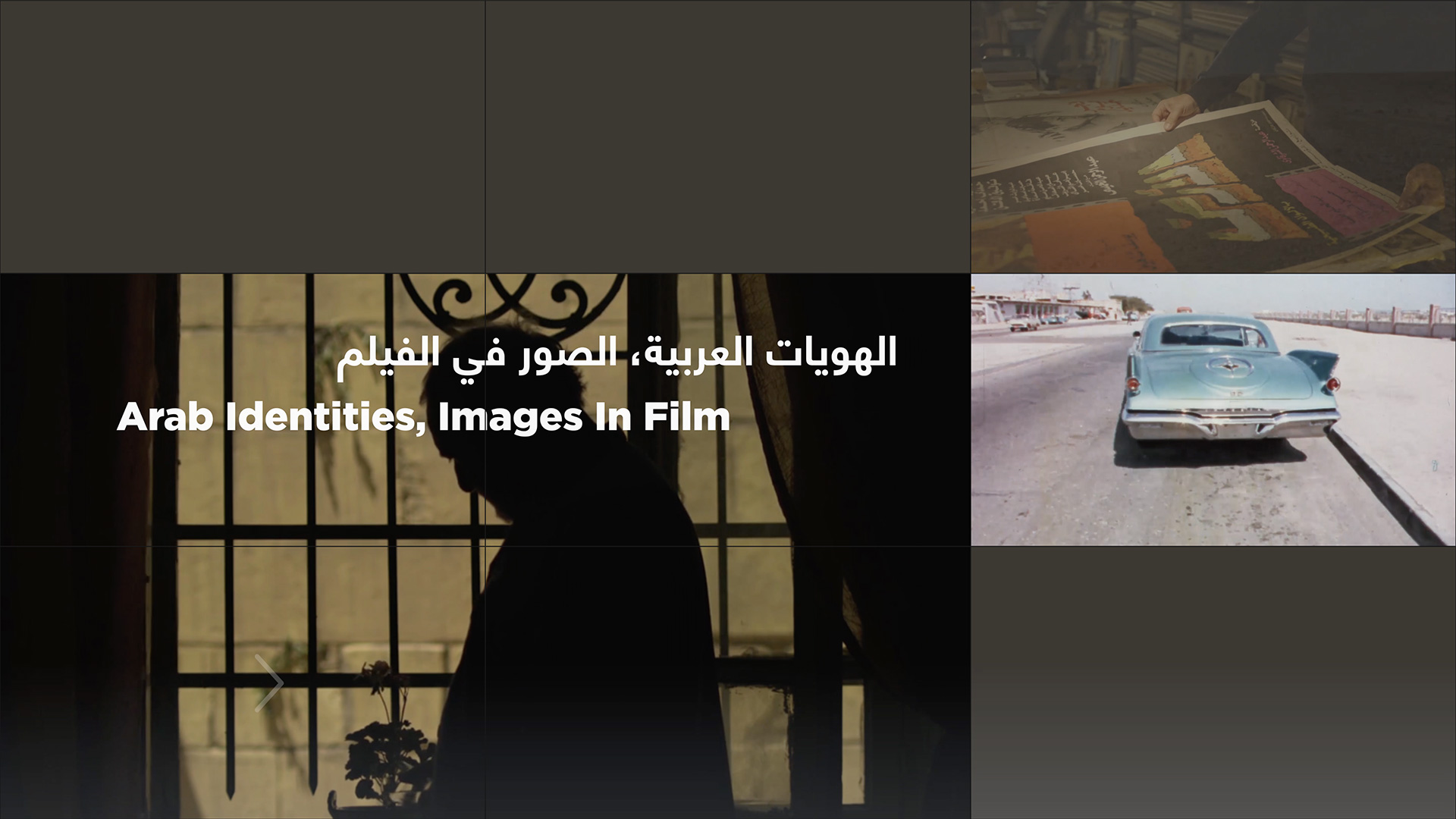 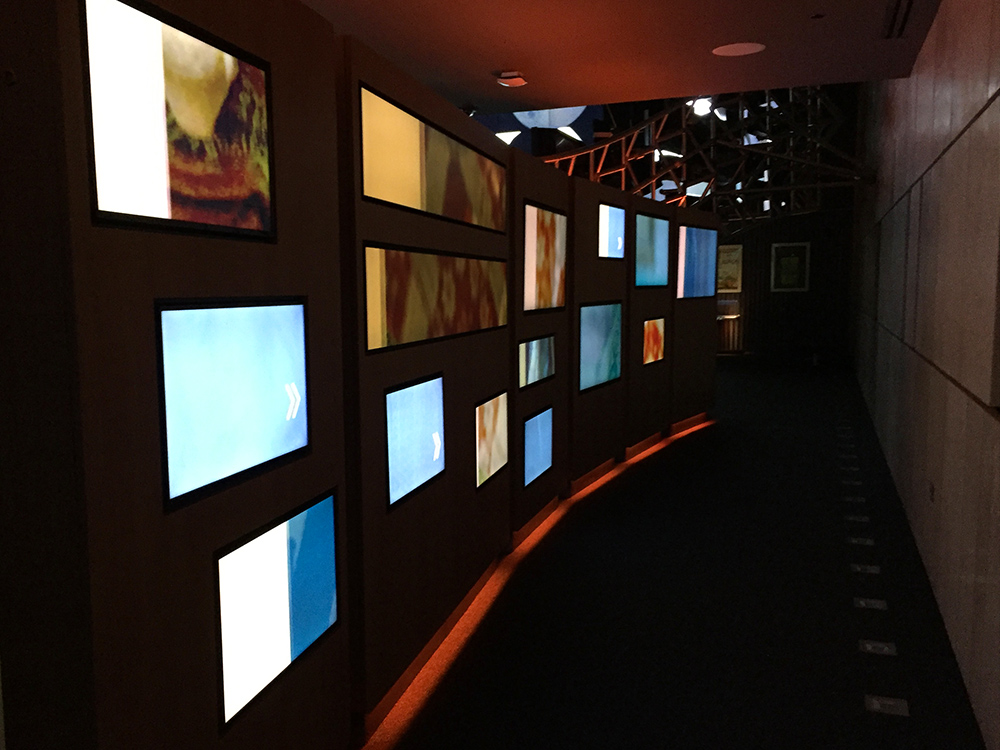 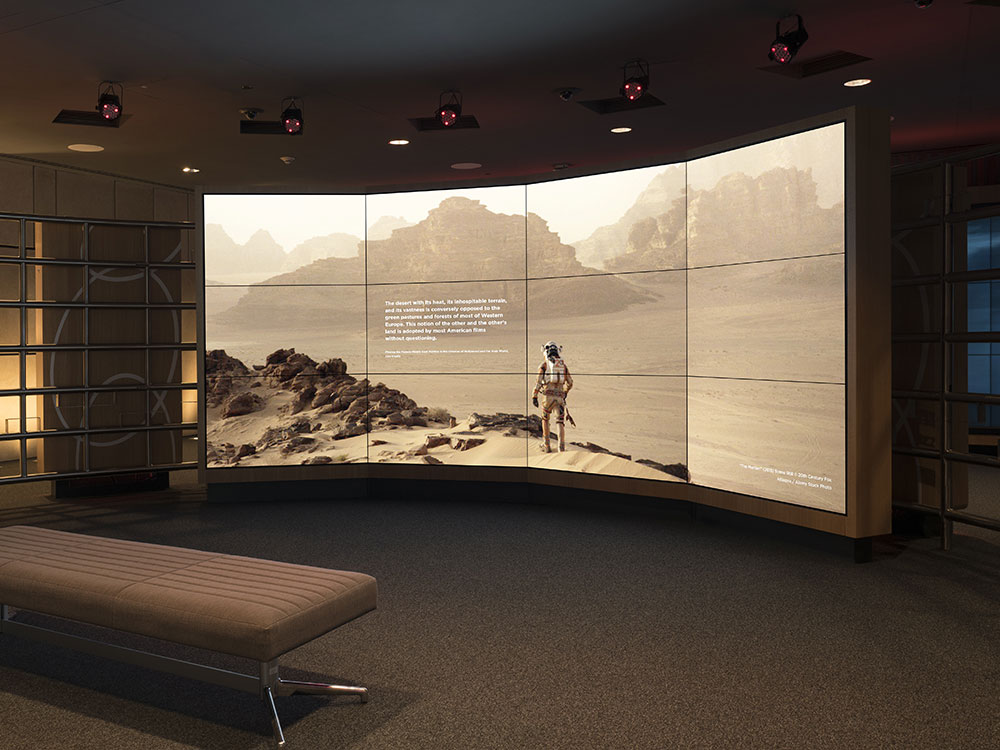